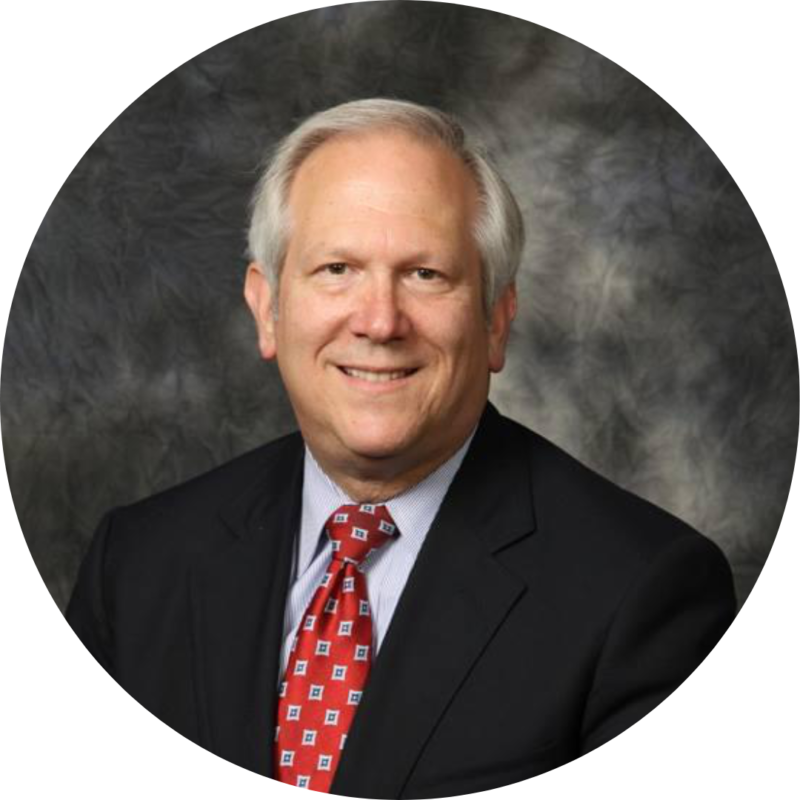 Jim has attended Grantham Church for over 42 years.  He is married to Jodie and they raised two daughters, Lynne and Lisa.  Jim previously served on the Board from the late 90’s until 2002 and also chaired the Stewardship Commission during the same period.  He worked for PNC Bank and Wilmington Trust, retiring in 2020 as Vice President and Senior Fiduciary Advisor.  He had also served as Director of Planned Giving for the Brethren in Christ Foundation from 1999 to 2010.  In his spare time, he likes to travel, spend time with family, take walks and listen to jazz.

Hello!
How can we connect with you? What questions can we help answer?