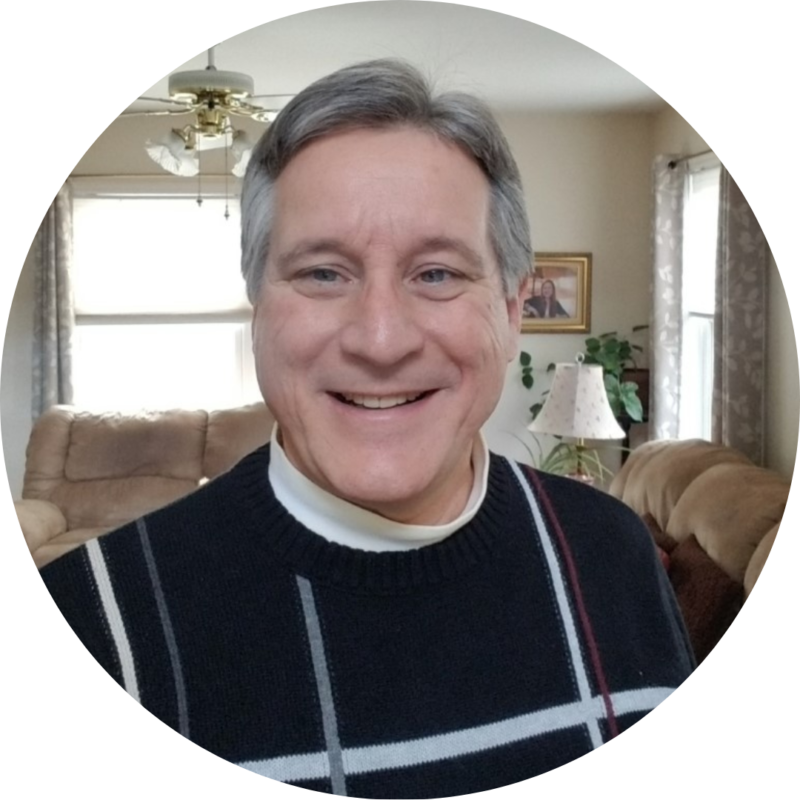 Brian and Terry Zweiacher have been members of the Grantham Church since 1991 after they moved to the area from New Jersey in 1989. Brian and Terry both graduated from college in 1986, from Montclair State College (Montclair State University) and Messiah College (Messiah University) respectively. Brian was previously on the Grantham Church board from 1993 through 1995, and was chairperson in 1994 and 1995 when (among other things) the church decided to relocate from its prior location in Hostetter Chapel to its current home. Brian and Terry raised their daughters Holly and Kristy in the Grantham Church. Brian is the chief counsel for the Commonwealth of Pennsylvania’s Office of the Budget and for the Pennsylvania Municipal Retirement System.

Hello!
How can we connect with you? What questions can we help answer?